At my book club the other day everyone was talking about how they were occupying their time while we are all relatively on lock down. A lot of people talked about cleaning projects such as using a toothbrush to clean the bathroom grouting. Neighbors talked about getting together once a week in someone's backyard to visit and drink coffee. I talked about my new liaison I am having with long lost relatives and the attempt by all of us to bring some sort of a semblance to our past.

It all started when the youngest children of members of our extended decided that we needed to know more about our roots. At the start, there were seven children in the family, four daughters and three sons. The parents had come from Ukraine and had settled in Chicago in the early 1900s. The grandchildren did the research on the ancestry websites and then we have all emailed and zoomed together at various times. The remaining son of one of the brothers (the father of one of the granddaughters) then put his thoughts in emails and provided all kinds of interesting anecdotes about growing up in Chicago and why the families had difficulty staying in touch. The network of cousins has expanded to three different siblings of the original seven. Each time we have gathered, out host cousin has posted a backdrop of the town in Ukraine where the original family was from and then we have exchanged memories and continue to try and clear up facts. When did they arrive? Where did they live?

It's been a delightful segue during a time when we're all trying to make some sense out of our current situation. The last time we met we traded favorite recipes that our mothers had inherited from their mothers. I offered my German mother's plum cake recipe and my cousin gave her grandmother's strudel recipe. I was amazed to discover that the family had lived in a bustling city of 64,000 and not in a tiny village like the one from Fiddler on the Roof and that they weren't at all like Tevye, the milkman. They were actually pretty comfortable. We also found that we had a lot in common. For example, a thread of being frugal seems to run through the family, and there is a tendency toward longevity. I liked too that so many of my cousins were academics even though I am not.

I hope there will be more discoveries to come in the future. So far it's been a great ride. 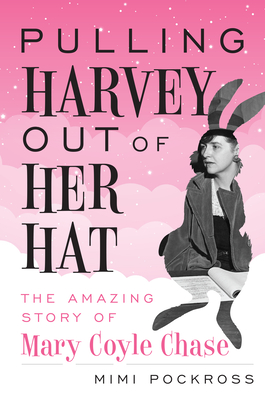